In 2000, The Sharp Practice became so much of a success that, just a year after opening, we had to move to a bigger premises in a prominent position in the City Centre with Laura Ashley and Country Casuals as our neighbours. The local community had grown to know that we were an honest family business. Once we had the new premises we had room to expand, and as well as tattoos and body piercing we introduced an alternative clothing shop.

In 2003 we extended further by purchasing the two shops next door allowing us to have a larger tattooing and piercing area. Business was going so well that we introduced a new tattoo artist, Mal who was with us for years, he has now retired. As it stands we now have 5 full time tattooists including Matt Cook the co-owner Jake Cook his son, Darren (Redbeard), Jack and Sammy.

In 2006 our latest addition to the shop was a hospital standard tattoo & hair reduction/removal clinic, using the latest laser technology. We decided to open the clinic based on demand for the removal of older tattoos. The advancement in the artistic and technical nature of tattooing has led some people to feel that their older tattoos look a little dated.

We pride ourselves on advising our customers to make an informed choice in choosing the position and size of their tattoo, information and advice on free hand and cover up tattoos. We aim to set a good example of how tattooing and piercing should be recognised as a legitimate business and pave the way for the future

The Sharp Practice offers the finest service using top of the range equiptment and the best inks earned through years of experience! 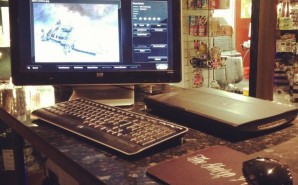 Questions? Come In And Ask Our Experienced Team 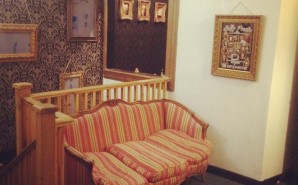 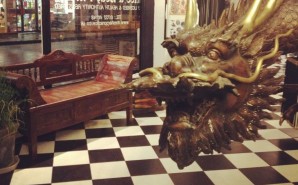 front of the studio 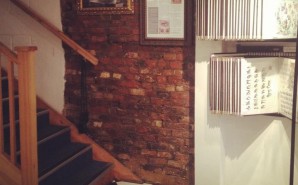 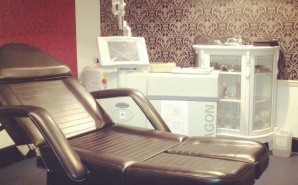 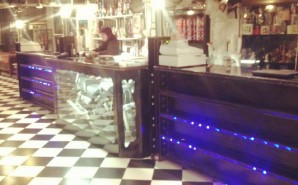 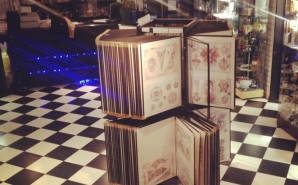 Wide Selection Of Designs And Inspiration 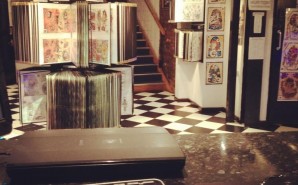 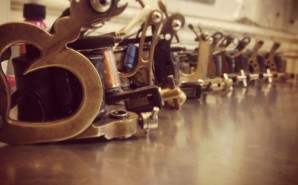